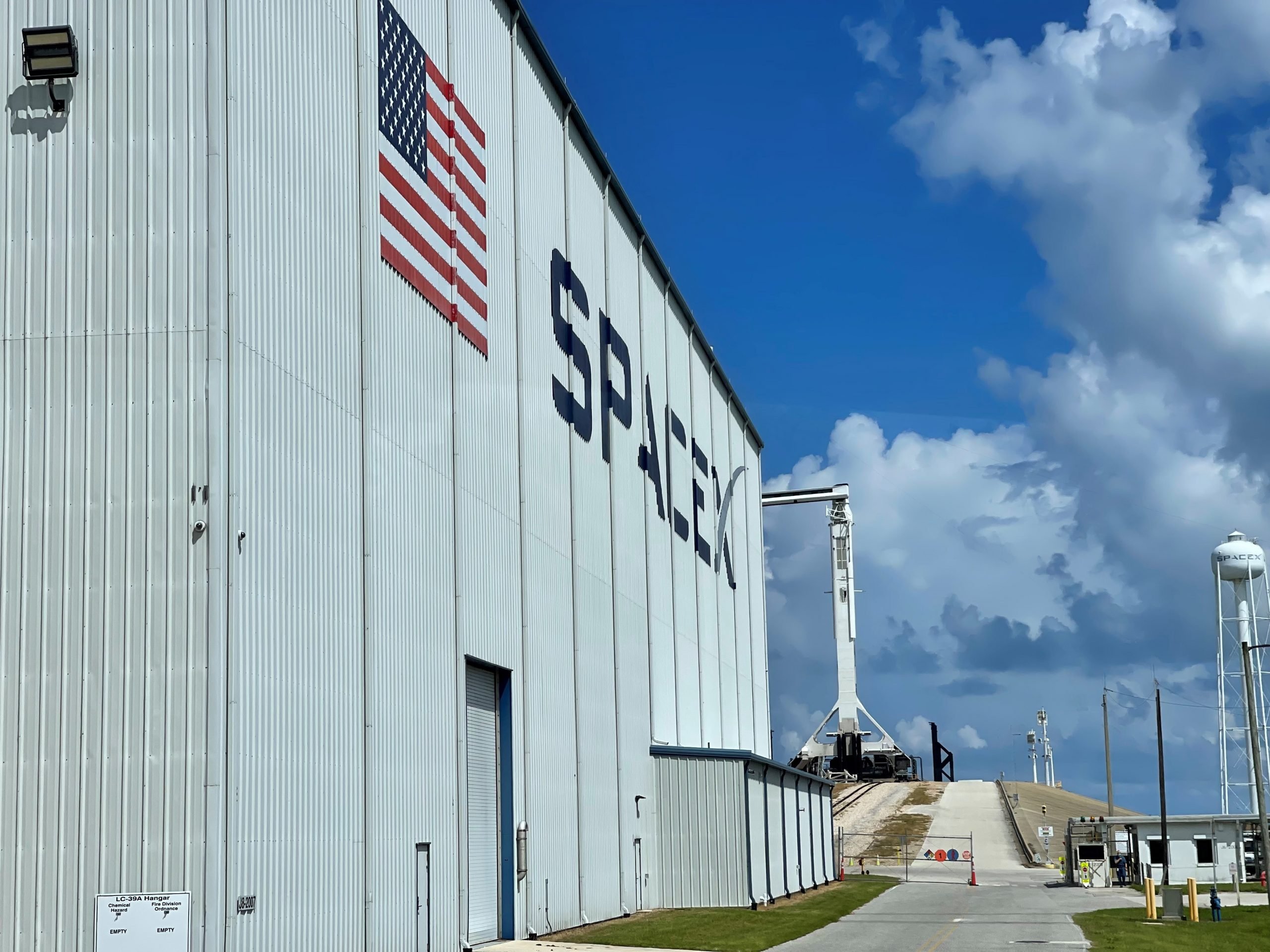 On September 15, 2021, the first all-civilian crew launched into orbit aboard the SpaceX rocket ship. David Lockett, grants proposal development and awards management specialist at Meharry’s School of Applied Computational Sciences, was present for the historic event.

Lockett, a VIP guest, was invited by Sian Proctor, Ph.D., who herself made history with the launch of SpaceX’s Inspiration4 as the first Black female spacecraft pilot.

He met Dr. Proctor when they were both part of the Astronomy in Chile Educator Ambassador Program (ACEAP). Funded by the National Science Foundation, the ACEAP identifies community college personnel, amateur astronomers, and planetaria, and provides them with training in science communication and public outreach.

“I am really grateful to be here and to have this opportunity to witness the launch in person,” says Lockett. “Dr. Proctor will inspire the next generation of women of color and really get them to think about reaching for the stars and what that means.”

Lockett and other VIPs enjoyed a variety of activities, including touring historic launchpad 39A, but nothing compared to watching the launch.

“It’s like describing the indescribable,” says Locket. “As I watched the spacecraft climb to nearly 125 miles about Earth, I was overwhelmed by the sense of soundwaves hitting me and the crackling sound of the shuttle’s nine merlin engines disrupting the air.”

“Having been privileged to witness multiple launches, I can assure you that no recording can compare.” 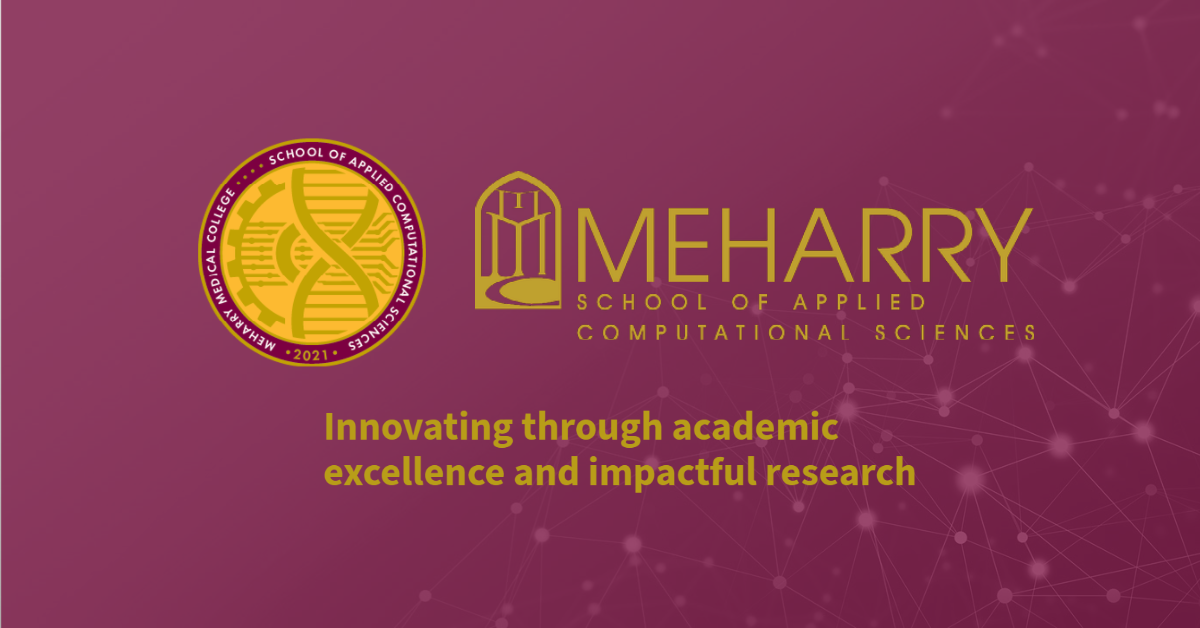 Meharry Medical College today announced the launch of its School of Applied Computational Sciences (SACS) which will offer Master of Science degrees in Data Science and Biomedical Data Science, beginning in August 2021. 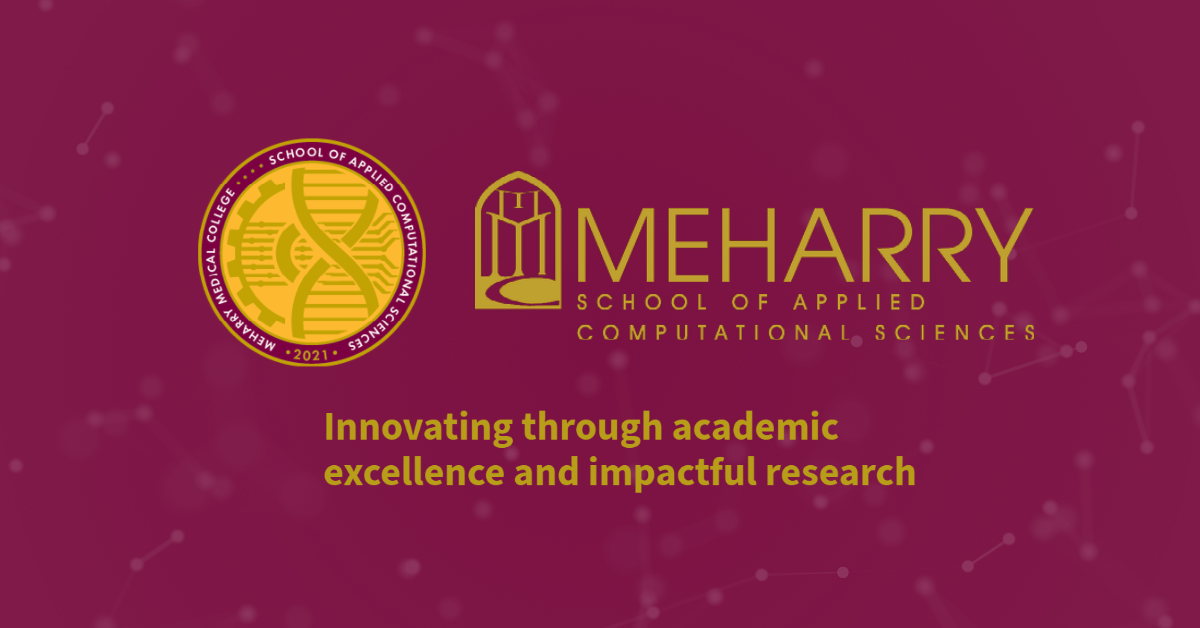 Dr. Uttam Ghosh, associate professor of cybersecurity, and colleagues have developed a one-of-a-kind prototype for smooth and reliable control of a UAV by the human brain.