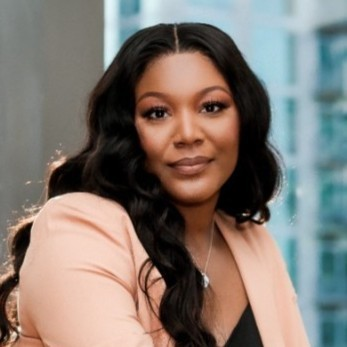 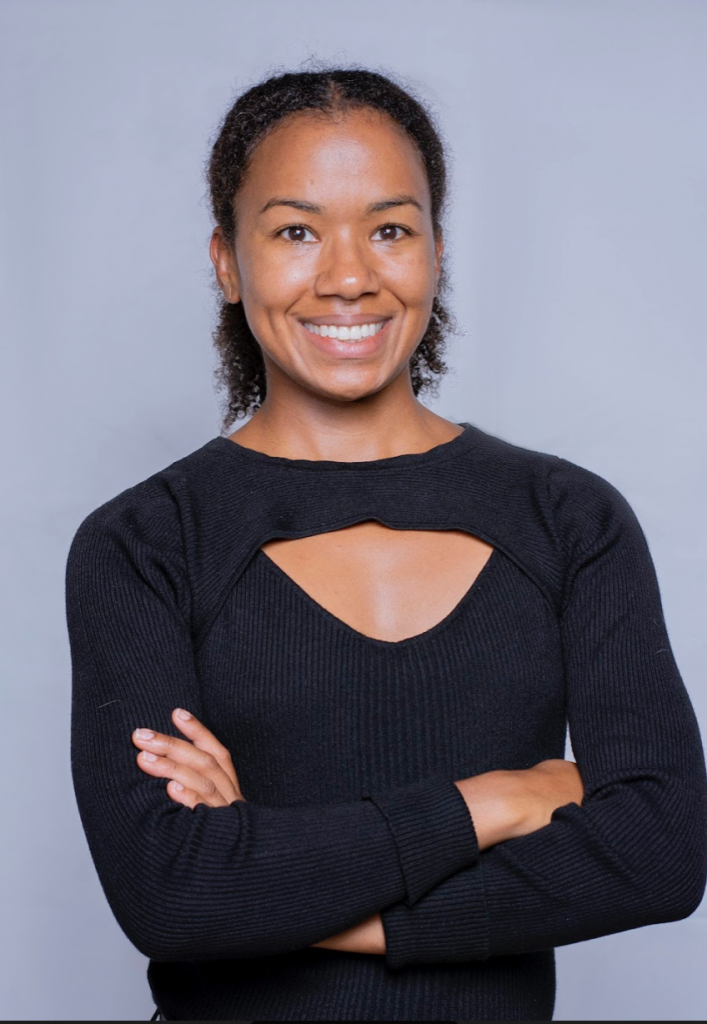 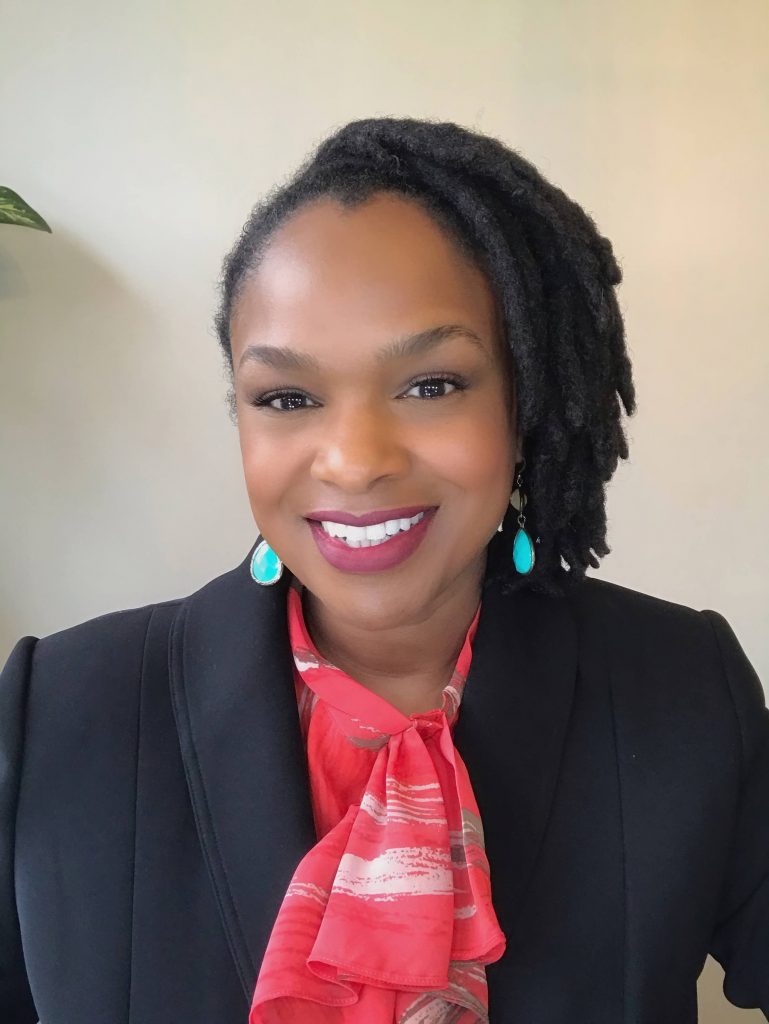 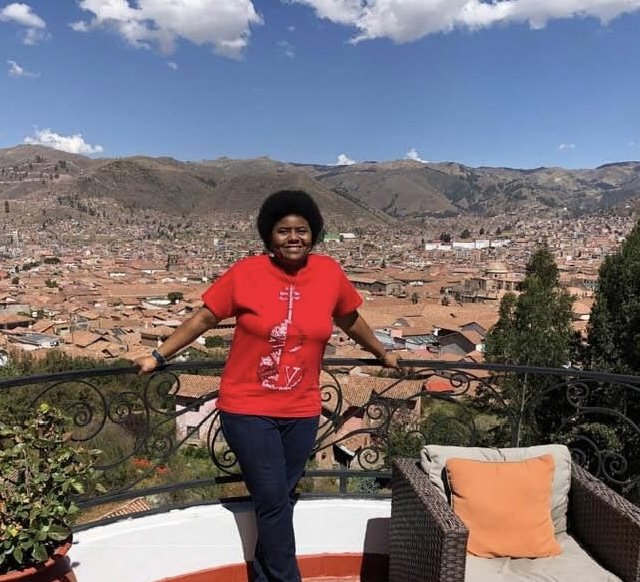 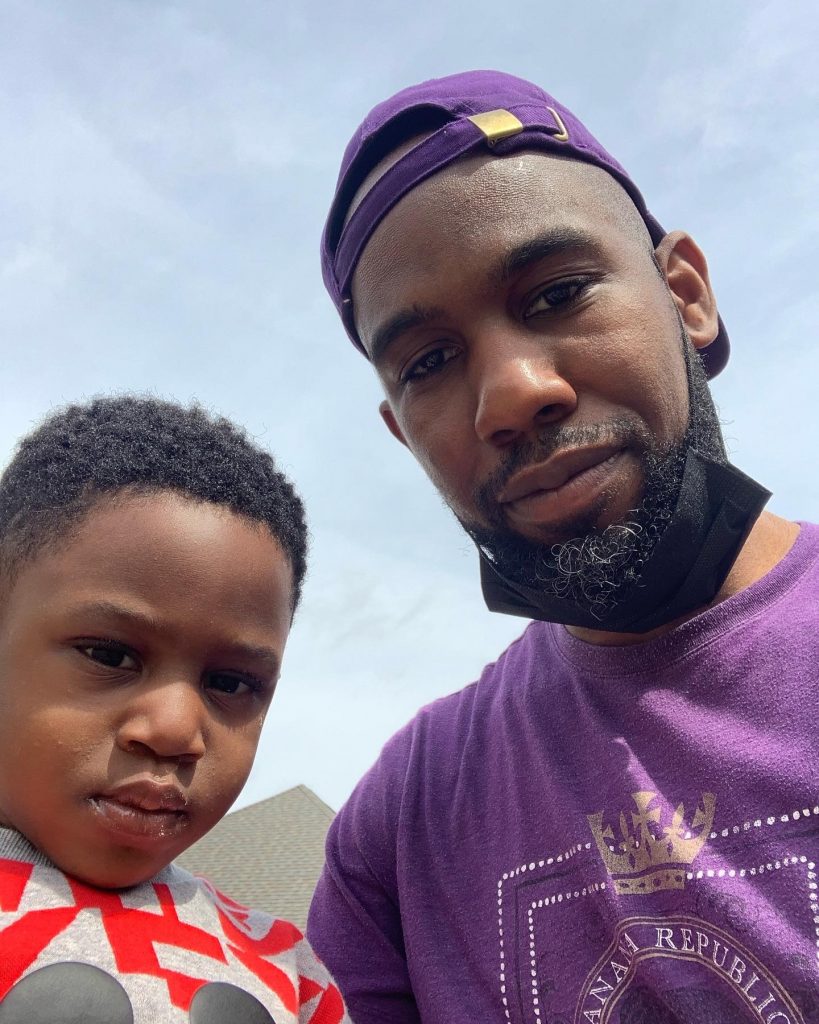 After graduating from Xavier University of Louisiana, Brittany City planned to pursue medical school. She just wanted to take some time off to work and prepare for the MCAT.

She held a few health care roles, but discovered a new passion for data as a program manager in a genetics research lab.

“The lab did a lot of clinical research, but it was all really computational,” says City. “I was helping with research related to NIH-funded grants. I would attend conferences and meet people who were applying code to analyze genetics. They were basically data scientists, even if they didn’t use that term.”

“I worked on some published work with a PI and really started to get into data,” says City.

Hooked on the discovery power of data science, City began to seek the skills she would need to build her career. She attended the data science bootcamp at the Nashville Software School.

“But after that bootcamp, a lot of my classmates who were hired in data science roles had either a Ph.D. or a masters degree,” says City. “I decided to pursue a masters so I could stand out.”

“I started a biostatistics master’s degree, but stopped after earning a certificate because the program was too theoretical and did not have the coding and hands-on experiences I sought,” says City.

She then learned about the new M.S. Data Science program at Meharry SACS. At Meharry she has found a flexible program with evening classes that allows her to balance her work as a lead data analyst for HP. Most importantly, the curriculum includes several hands-on projects using the data models introduced in class.

In addition to her work experience, City has networked with several data scientists. Through that process she has begun to discover her niche in the broad field of data science.

“I want a data science role that is close to the business side,” says City. “I want to work with products, but not on the development side. Instead, I want to analyze apps to help companies understand how people are using them.”

City plans to use that niche to distinguish herself in the job search process. She then uses projects from her courses to develop hands-on experience.

“We could do a project on anything in my Natural Language Processing class. So, knowing I want to one day analyze how customers work with products, I focused on customer data,” says City.

She also recently accepted a research assistant position to work with Dr. Long Nguyen on a National Science Foundation funded project that will use social media activity to build a tool to support disaster planning.

“The project will use NLP to analyze tweets during a disaster,” says City. “It is just really cool to combine my data science interests with something as important as disaster relief. I attended Xavier right after Hurricane Katrina so this role is really meaningful to me.”

As City looks to building her career after Meharry, she plans to rely on a portfolio of diverse projects.

“In addition to pursuing my niche, it is important to have experience with projects using different data science models so that I have an example for each one,” says City. “Then I will be able to discuss examples of work I’ve done related to a company or the personal interests of the interviewer.”